Having trouble with this site?

Dr Josh Harle is a new media researcher and practitioner with a mixed background in Computer Science and Fine Arts.

We spoke to Josh about getting visual artists more critically engaged in a medium that is dominated by computer scientists right now and his recent VR work in the style of a first-person video game with Joan Ross who is one of Australia's leading visual artists.

The book Josh refers to at the end is titled "Decolonising the Digital: Technology as Cultural Practice", co-edited by Josh Harle, Angie Abdilla and Andrew Newman – "… a collection of critical essays, showcases, and interviews by Australian experimental artists, and diverse digital media theorists."

If you enjoy this episode, you can find more about Dr Harle's work and Tactical Space Lab at tacticalspace.org . You can also see a previous interview we did with Josh on his personal About page.

You can also catch up with recent TSL work at the Facebook page. 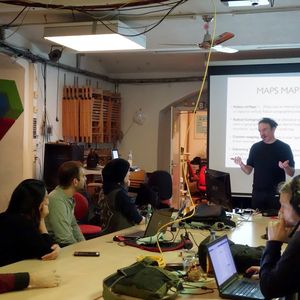 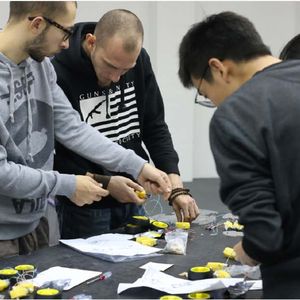 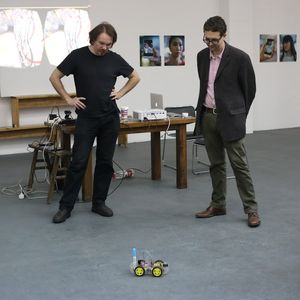 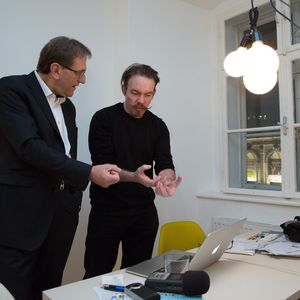 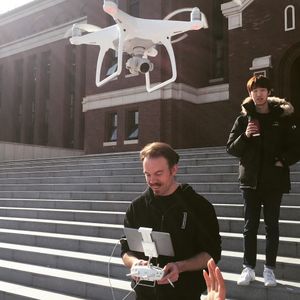 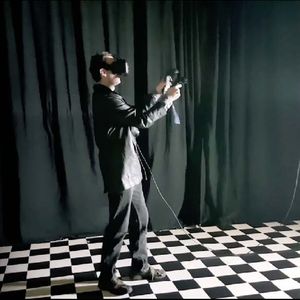 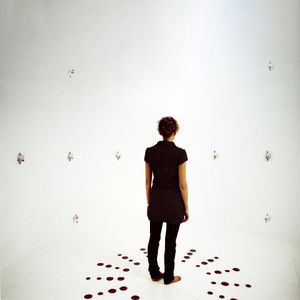 Would you like to read more about that kind of thing?

Our articles cover the overlap between web technology and the cultural sector. You can subscribe by email or in your favourite RSS reader.